How to make the RDS more flexible by “Going Dutch” 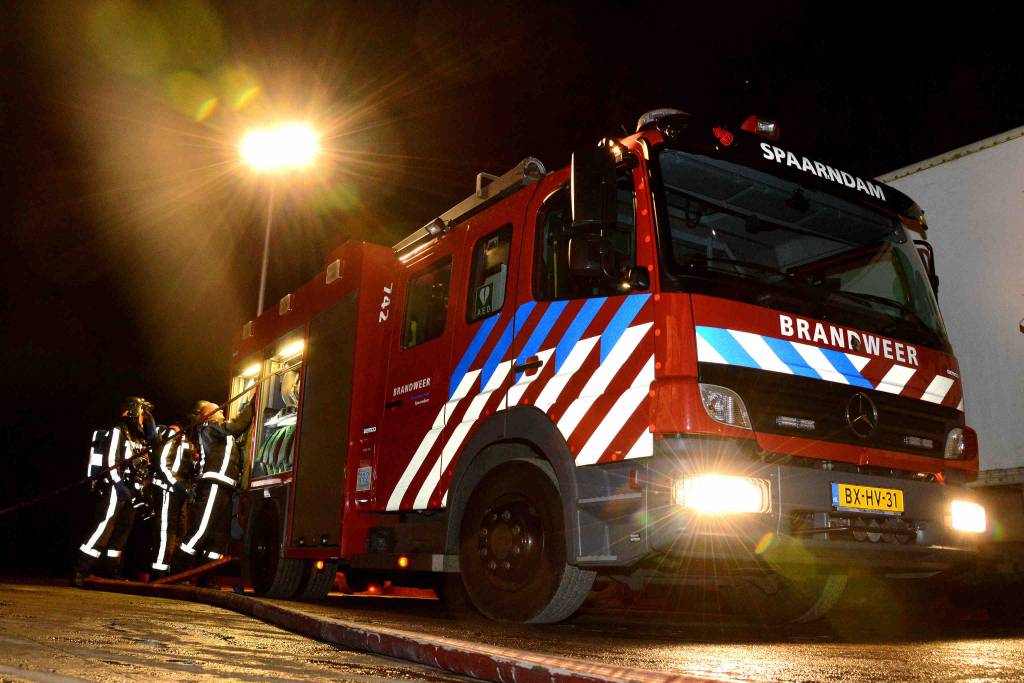 Until now, we have only talked about problems and challenges. What about a solution? For this, we look for inspiration in The Netherlands. Why there? Well, FireServiceRota has quite a bit of experience there. About a decade with roughly 200 fire stations to be more precise.

The Dutch Fire Services know that by giving on-call firefighters more flexibility, they are able to recruit and retain more, which increases resource availability and makes the Fire Service more effective. This is the cause of one of the most striking differences between firefighters in The Netherlands and the UK: about 75% of all Dutch firefighters are volunteers versus 30% in the UK. (Note: the Dutch call retained firefighters 'volunteers'. This is a misleading term, because they do get paid for attending incidents and training).

To find evidence for this claim, we analysed data gathered by FireServiceRota in 2015 about the Dutch Fire Service, and compared these to statistics gathered by the RFU about the British Fire and Rescue Services.

It is perhaps counter intuitive, but the effect of the increased flexibility that Dutch firefighters enjoy, is that it increases appliance availability. Looking at the data from 2015, we see that the Dutch also experience appliance availability problems, but significantly less than their UK counterparts: 68% versus 85%. This difference might not seem big, but considering that 75% of the Dutch are volunteers, compared to 30% in the UK, this has a huge impact.

More flexibility, but less availability problems… How is this possible?

Picture yourself having a family and a full time job. You’re considering to become an on-call firefighter in the UK. But then they ask you to provide at the very least 80 hours of availability a week, and often much more. That’s roughly 45% of your available time per week! It’s a difficult decision that could have a huge impact on family life.

How many enthusiastic potential recruits get discouraged just because of the high minimum commitments? And even if they decide to join, how many people drop out because it is too hard to maintain and balance commitments? In our experience, RDS firefighters are committed and want to provide a service to their community. So it’s not that they don’t want to, it’s just that it is often too difficult to balance work, life, and the commitments as a retained firefighter.

Based on the high percentage of RDS firefighters, it seems that the Dutch Fire Service is able to recruit more on-call firefighters, and to retain them. One reason for this is that being an on-call firefighter can be combined more easily with other commitments, if fewer hours of availability are required. Again, picture yourself with a family, a job and with a strong desire to become an on-call firefighter. The difference is that now they ask you to provide at least half the hours they were asking you before. Sounds good, right?

A lesson from the Dutch colleagues

By 2012, around 30% of the UK firefighters were on-call firefighters. As Sir Ken Knight wrote in his report, increasing this number by just 10 percent will create huge savings for the FRS authorities. In order for this to happen, authorities need to make the current retained duty system more flexible.

That’s what the UK Fire and Rescue Services can learn from their colleagues on the other side of the North Sea. In the end, the Dutch model shows that by reducing minimum required hours and by allowing firefighters to manage their own availability, the availability of pumps actually goes up. Authorities in the UK could experiment with this idea at specific fire stations. As a side effect, this could also make recruiting more easy.

Looks like everyone wins: firefighters have more time with their families and FRS has more volunteers and increased resource availability.

FireServiceRota gives firefighters control of their own availability while showing them the effect of their schedule changes on the availability of their station’s appliances. Managers get a complete overview of resource availability now and in the future. In case of appliance availability problems, users and supervisors are automatically notified ahead of time, so they can act expeditiously. In doing so, FireServiceRota makes the Dutch model possible, by taking care of the increased complexity that comes with increased flexibility. 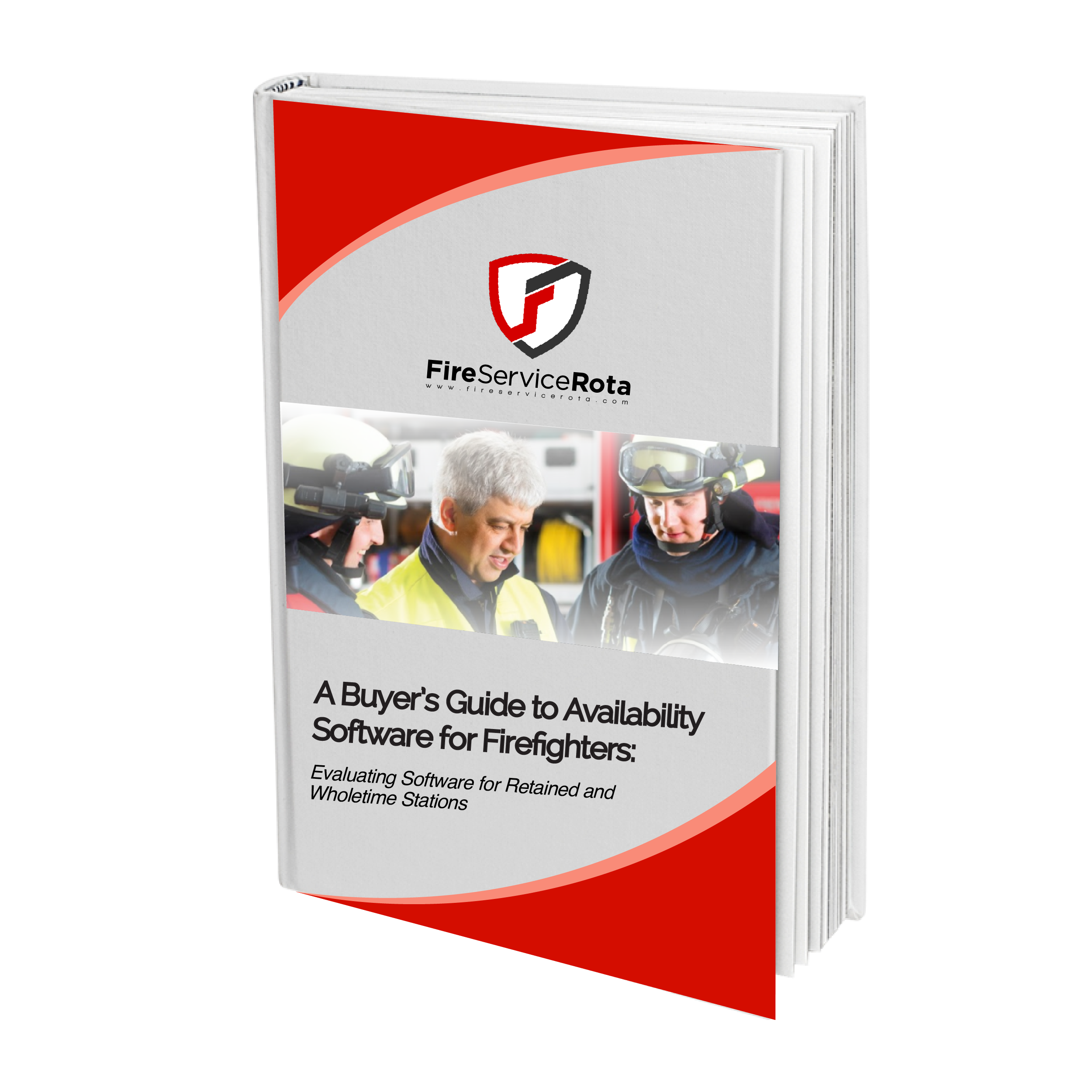 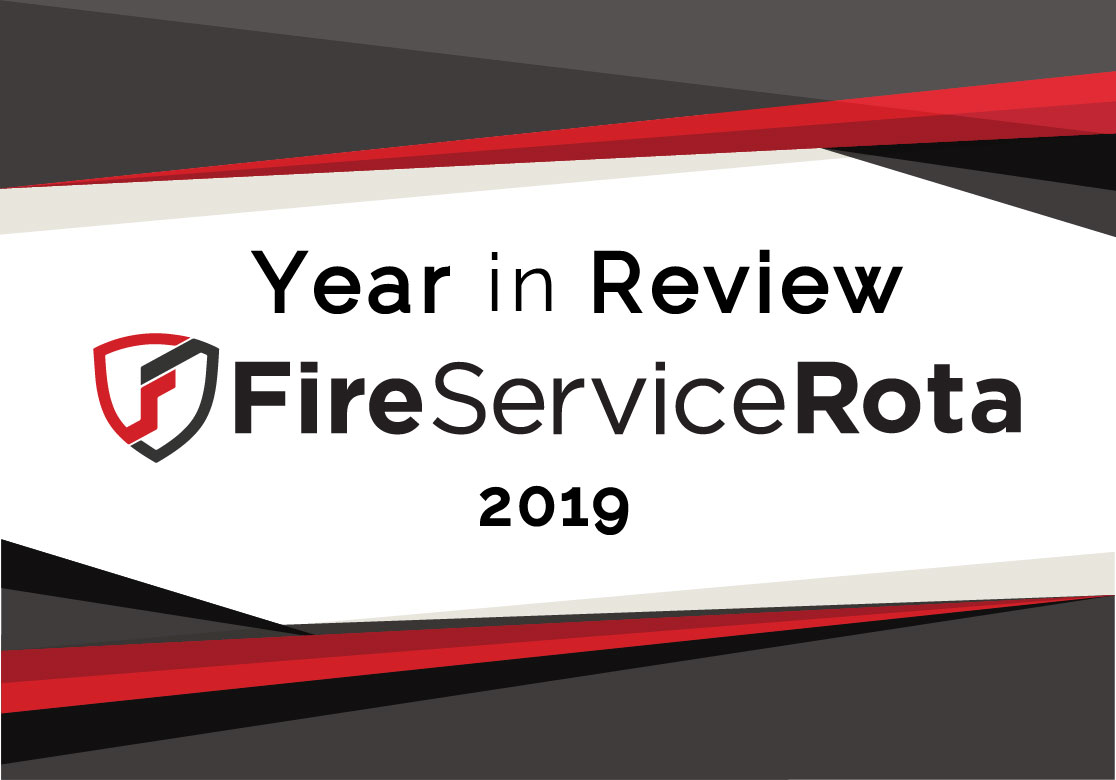 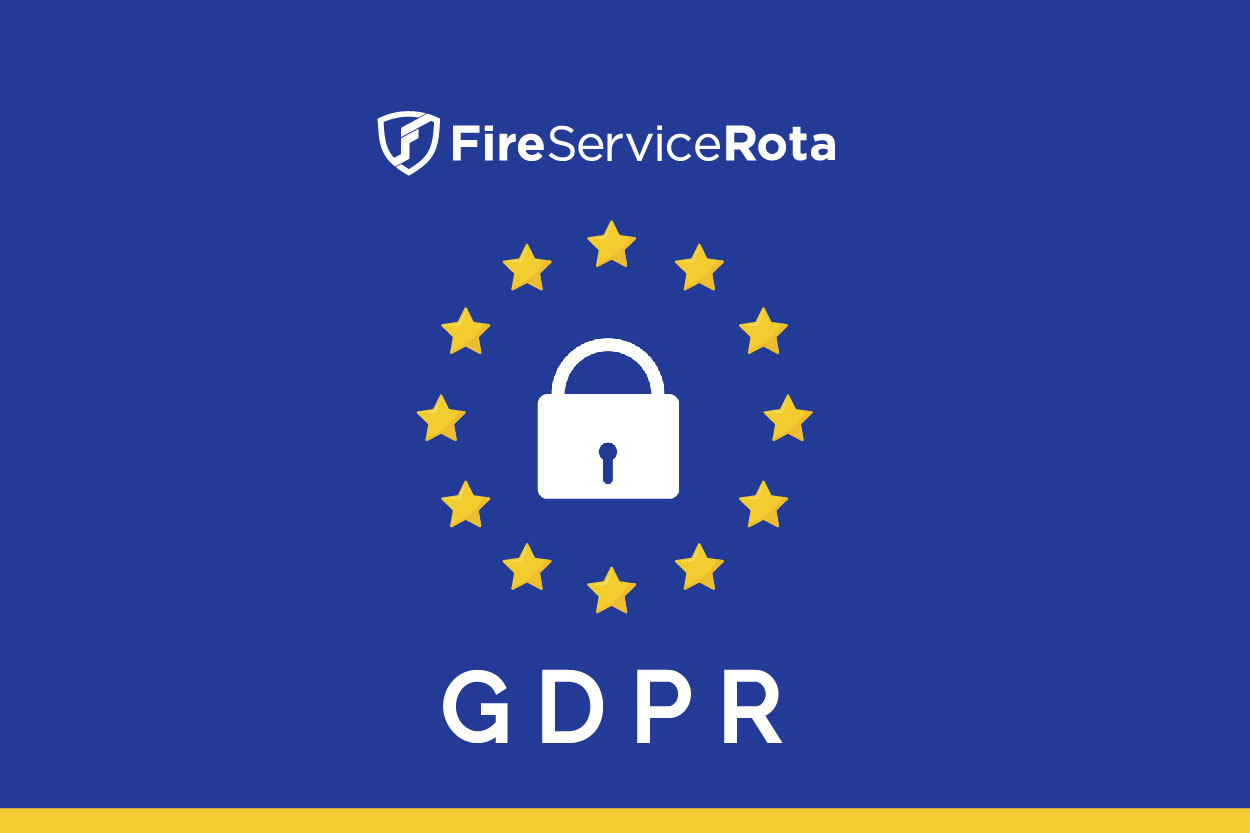 How does FireServiceRota comply with GDPR? 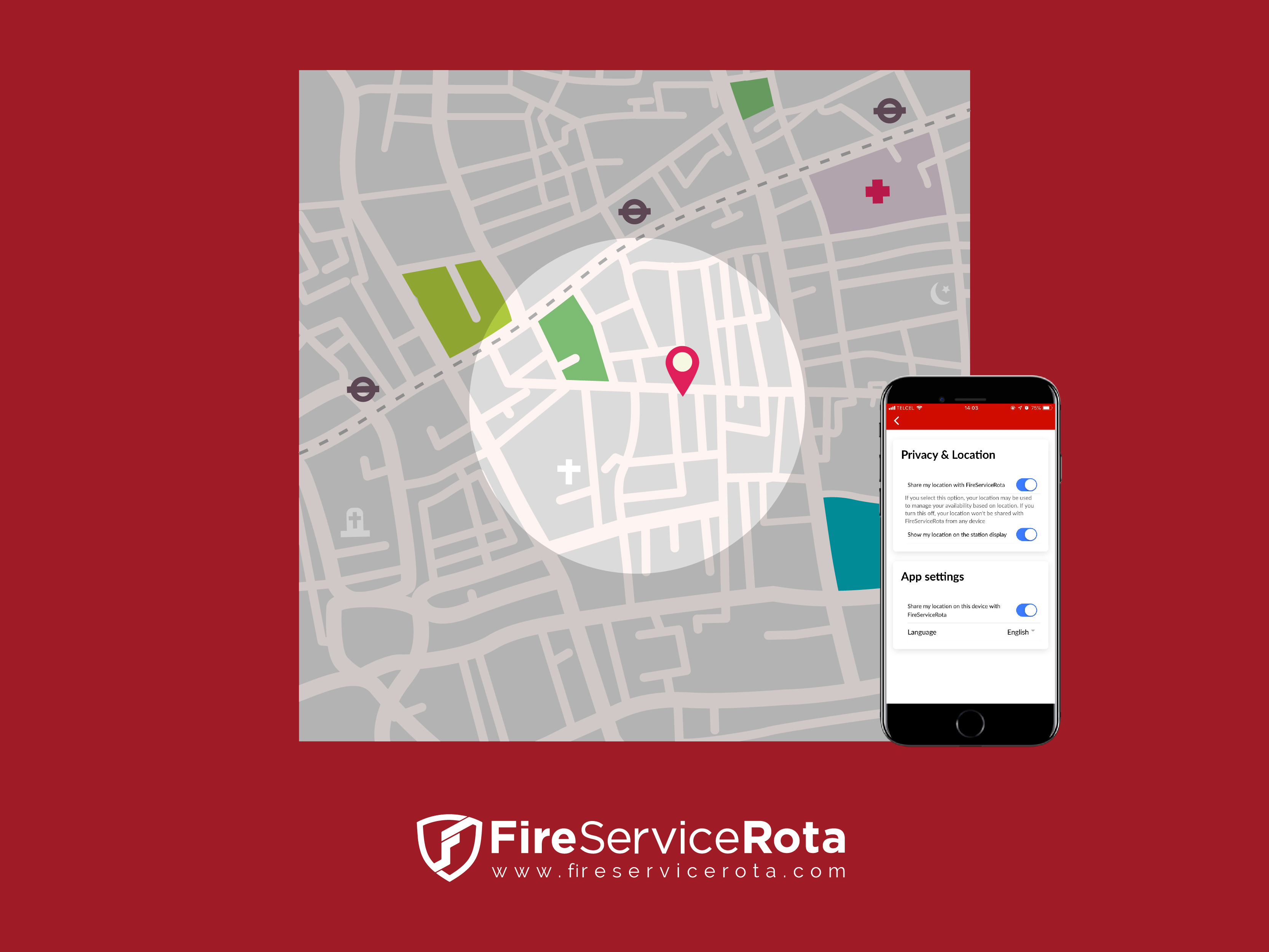 How does geolocation work in FireServiceRota? - FAQ

Learn what FireServiceRota can do for your service.

Sign up to receive our latest news and articles in your inbox. You can unsubscribe at any time!

Thank you! Your submission has been received!
Oops! Something went wrong while submitting the form